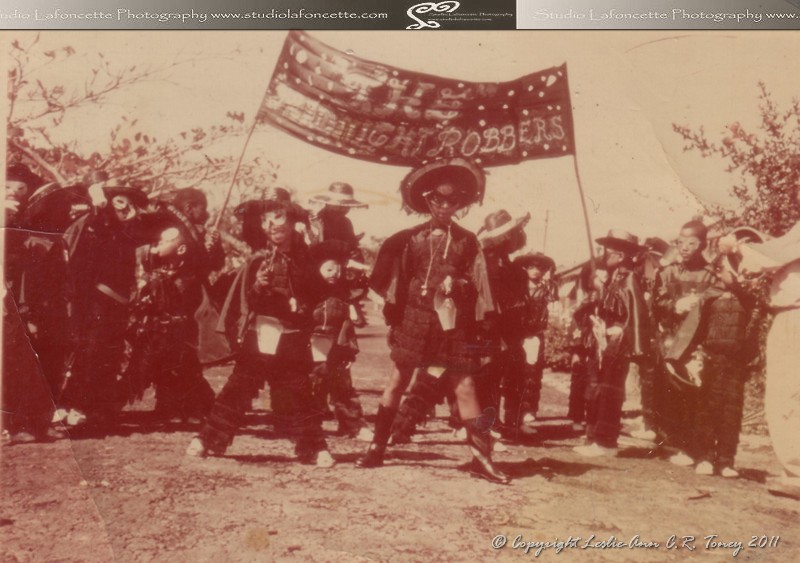 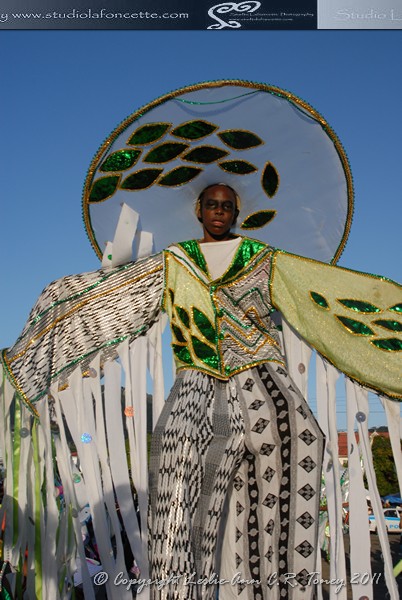 They come like thieves in the night. Not to steal your possessions, but to steal your pride and your dignity, the only weapon being their tongues. Influenced by American cowboy films of the 1920s and 1930s, and stories of urban bandits, the Midnight Robber became another traditional carnival character.