Before Calypso there was Kaiso, Kalenda and Griot (BdC 4/36) 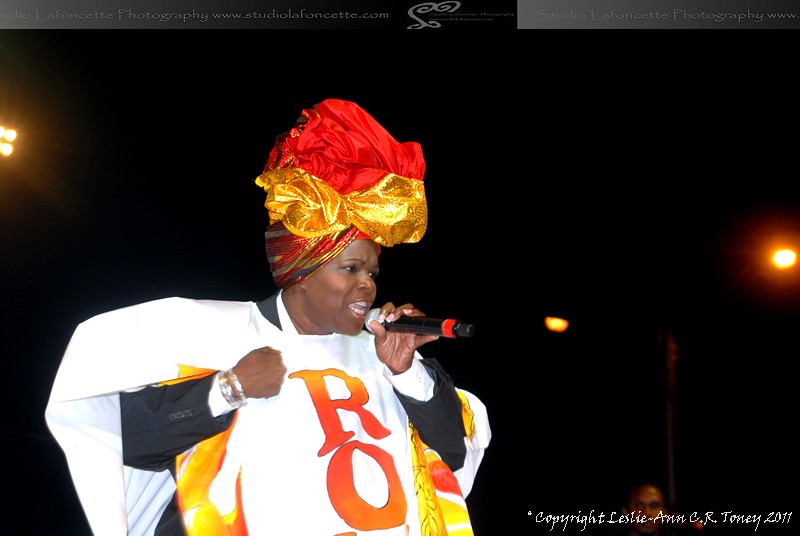 Before the music was Europeanized, “civilized”, commercialized, there were griots. Before all the contemporary twists on this artform, there was kaiso, and chantuelle.  Work songs, fight songs, religious and ceremonial songs contributed to the original “calypsos.” In the 19th and 20th centuries, as today they were a medium through which the ordinary, but talented man (or woman) could satirize and ridicule those in power (who over 20 years old doesn’t remember Pam and the bed wetting?), or highlight social injustice, political drama or the irony of life. And if de calypsonian come with a sweet tune, de people still say, “Kaiso!” 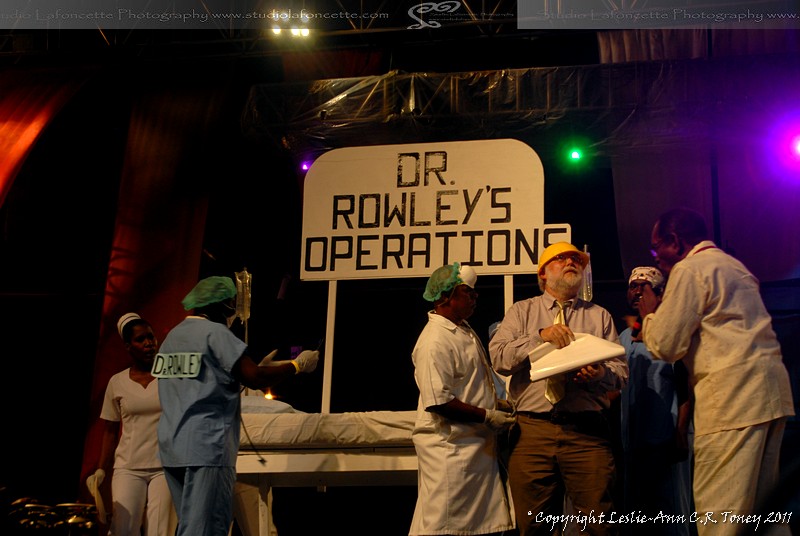 3 thoughts on “Before Calypso there was Kaiso, Kalenda and Griot (BdC 4/36)”