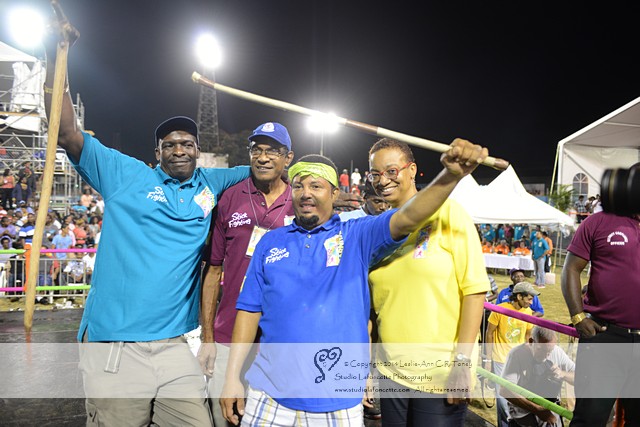 Stick fighting and the kalinda dance is a form of martial arts brought to the Caribbean by enslaved Africans from the Congo and Angola. It is similar to martial arts traditions in other countries in Latin America where Africans were enslaved, such as capoeira. Fights are social engagements that include structure and symbolism. The stick fight takes place in a gayelle – a circle bordered by singers, known as chantuelles*, drummers and the crowd that joins in the choruses. Chantuelles lead the singing of songs referred to as lavways and the music adds a rhythm and pace to the tension and intensity of the atmosphere.

Around 1880 stick fighting was banned in Trinidad and not resumed legally until 1937, but with restrictions. A very good documentary was screened at the Trinidad & Tobago Film Festival last year on stick fighting called “No Bois Man No Fraid”. The film is a culmination of work by Christopher Laird who followed the development of stick fighters Keegan Taylor and Rondel Benjamin, founders of the Bois Academy of Trinidad & Tobago. 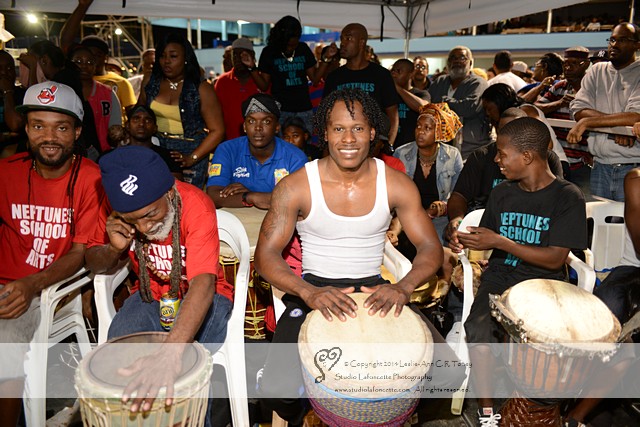 Stick fighting is included as one of the traditional arts for competition during carnival. Last night the finals took place in Skinner’s Park, San Fernando. You can see more photos here. 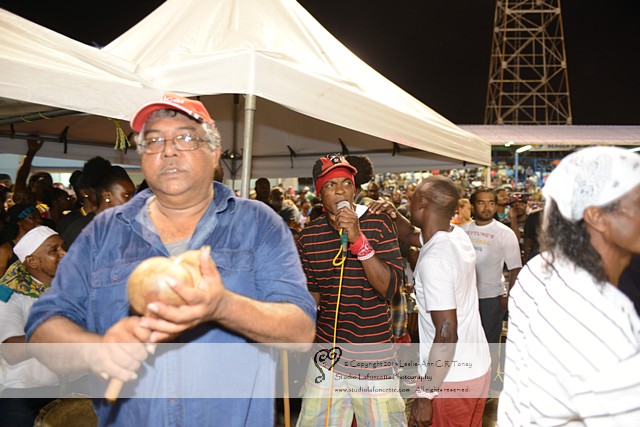 *Many words in Trinidadian culture have some relation to French. After native/Amerindian languages a French and African-based patois is native to Trinidad and similar to other creole languages in the Caribbean such as Haitian Kweol or St. Lucian patois. The fact that it is French as opposed to other European languages is due to a law instituted by the Spanish government of 1783 known as the Cedula of Population.