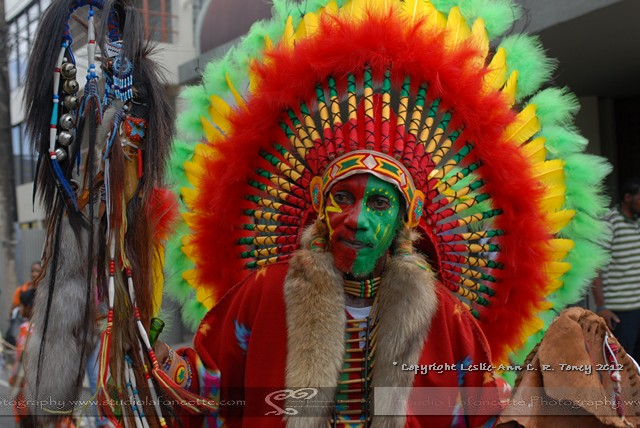 Today’s post is inspired by a video clip I saw of MSNBC’s Melissa Harris-Perry talking about the troublesome mis-appropriation of the Harlem Shake and showcasing some real Harlem shakers on her show. For the earlier posts on syncretism in Trinidad Carnival before and Indian Mas in Carnival see here, here and here. 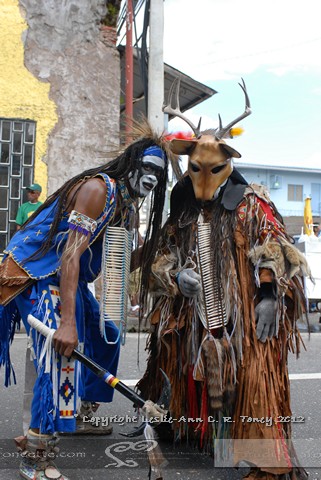 Above – Traditionalists: men in “Indian Mas” during the Traditional Characters parade in Port-of-Spain, Trinidad Carnival 2012 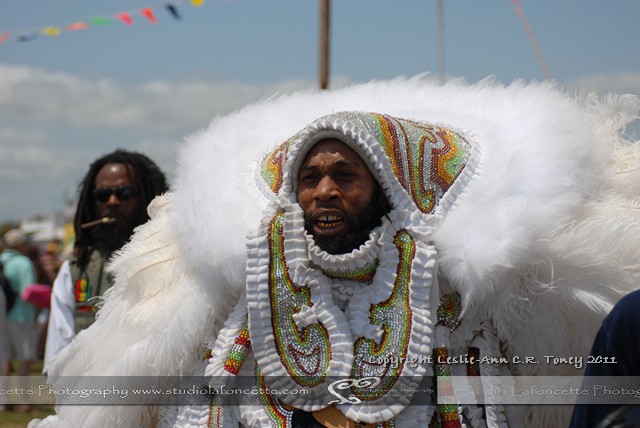 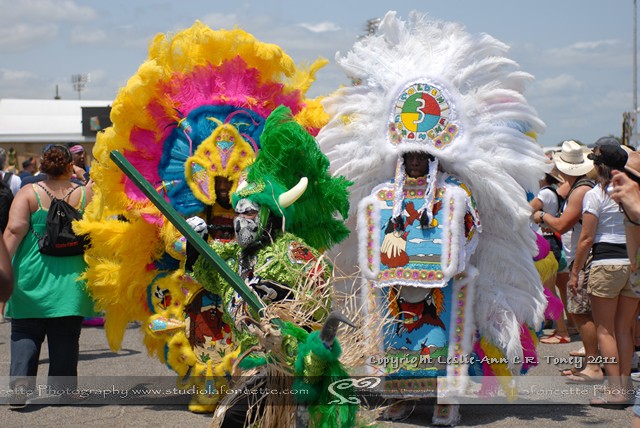 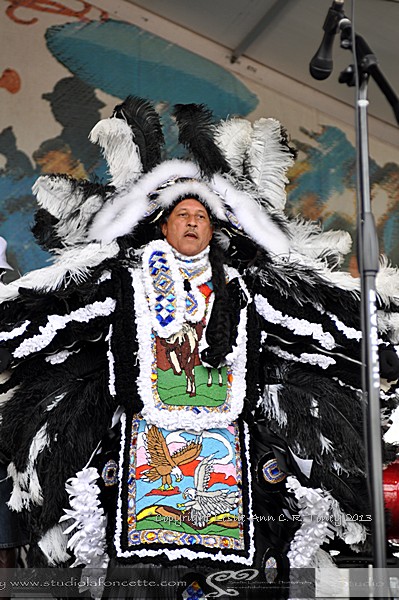 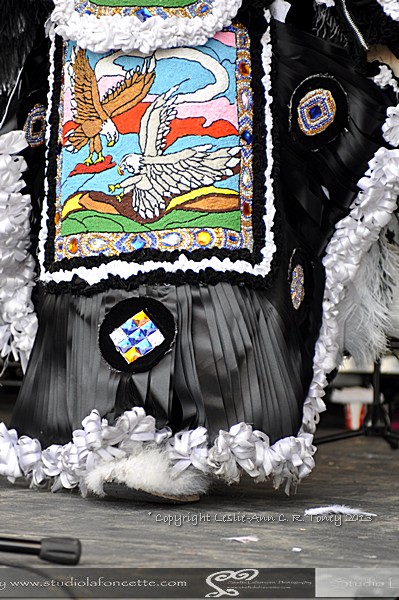 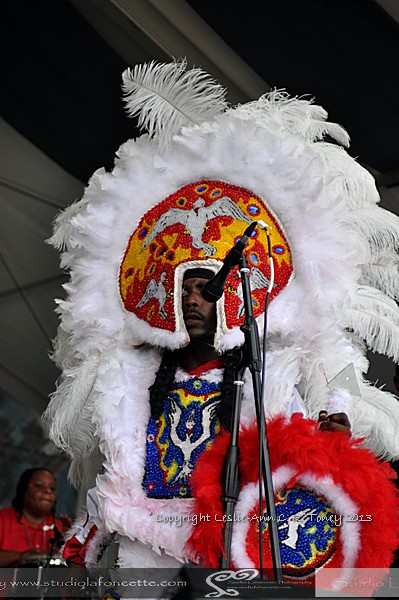 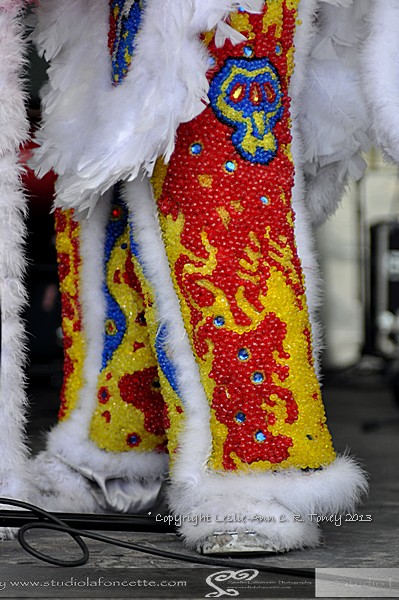 Above – Golden Star Hunters Mardi Gras Indians performing on the Jazz & Heritage Stage at the New Orleans Jazz and Heritage Festival 2011 (with detailing of bead and ribbon work). 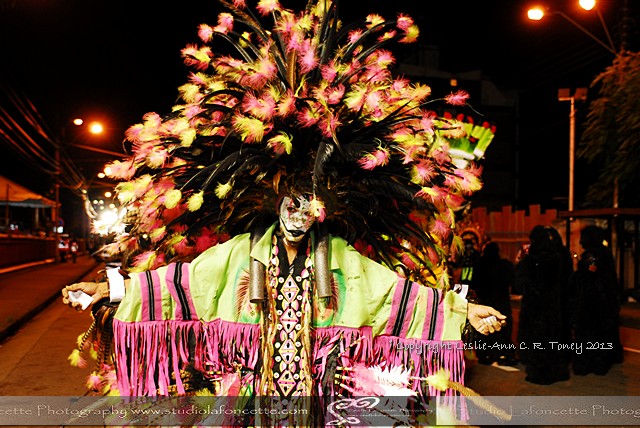 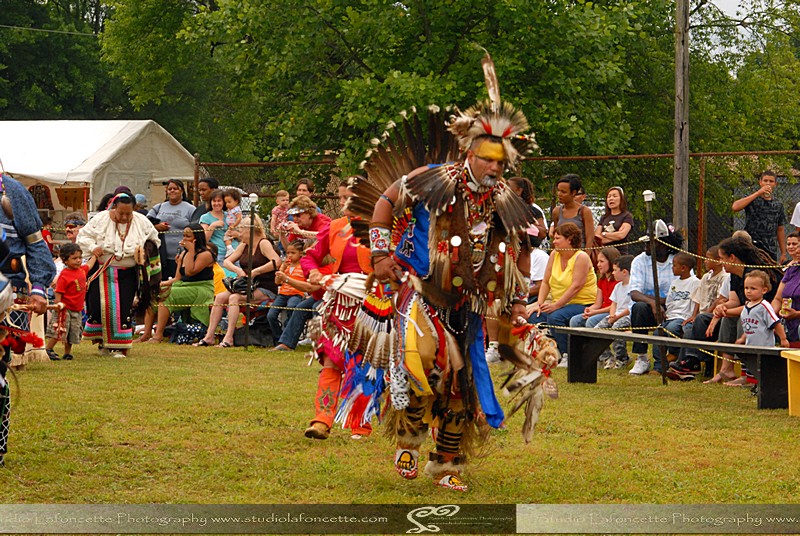 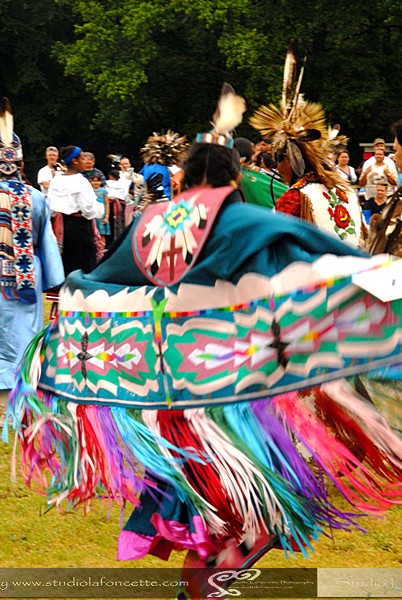 Above – Tribe members and guests dance at the Piscataway Indians Powwow in Waldorf, Maryland.