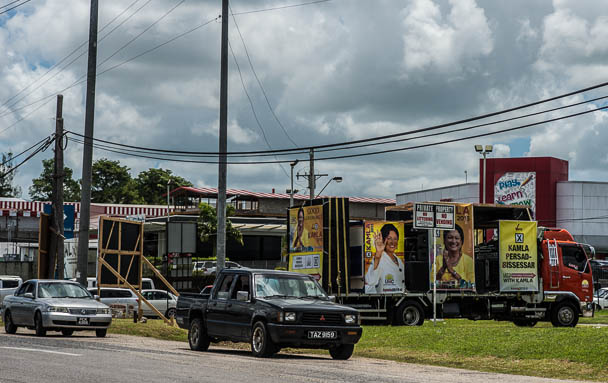 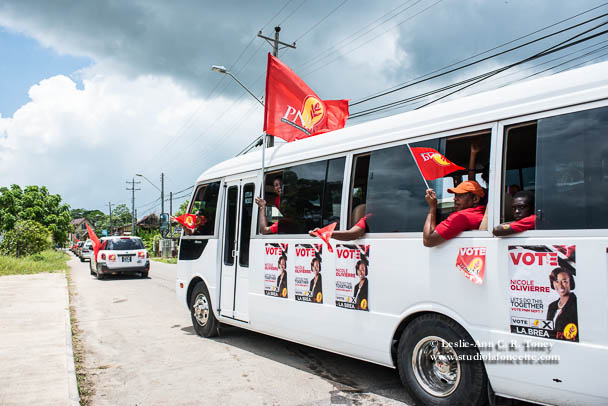 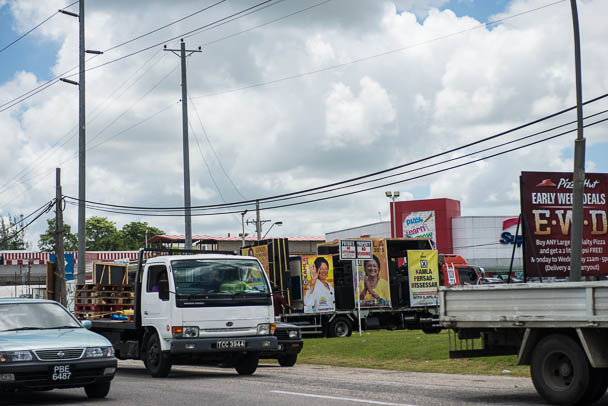 Tomorrow Trinbagonians go to the polls for their general election. It has been a different kind of bacchanal in T&T – political meetings, mutinies, alliances, exposes, manifestos, and lots of bacchanal. Yesterday the biggest political parties, the incumbent United National Congress (UNC), under the umbrella of the People’s Partnership, the People’s National Movement (PNM) and the much smaller Independent Liberal Party (ILP) held political rallies, the former two yielding large turnouts. Today in my neighbourhood for about 3 hours a truck with a DJ blasted campaign music and charges for the community to vote PNM. Tomorrow, no matter the outcome, we will breathe a sigh of relief for an end to noise, that is, until de real carnival.